About The Artist Until now, it’s been easy to separate Aaron Neville’s career into two separate but equal strains: the funky stuff he’s favored when working with his esteemed band of brothers, and the angelic balladry you associate with him when he’s punching his own time card as a solo artist. 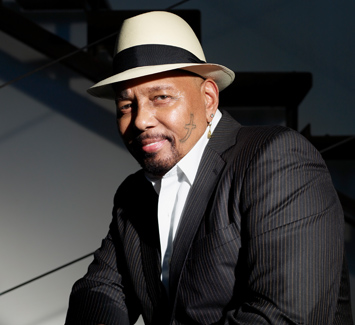 Casual fans might admit they don’t know much — to borrow a phrase — about Neville’s musical center, but they’ve perceived a certain split in his career. An education is about to be provided, then, in the form of Apache, a solo album that makes the case for Aaron Neville as the most holistic of soul men. Its hard R&B side matches anything the Neville Brothers ever recorded for true grit, while still allowing plenty of space for a singer who’s arguably the most distinctive vocal stylist on the planet to tell it like it is.