Zach Williams of the Lone Bellow

About The Artist “Wearing a bow tie and vest, Mr. Williams performs with an emotional intensity that leaves him perspiring and gasping for breath”. – The New York Times 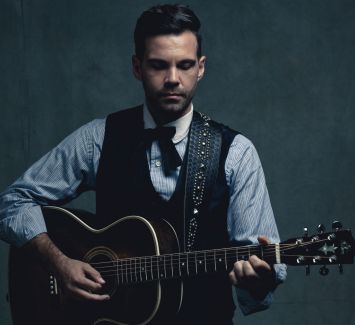 Including his own music, The Lone Bellow’s, and a variety of Covers, frontman of The Lone Bellow, Zach Williams brings his solo set to StageOne.
Long before they combined their voices, the three members of The Lone Bellow were singing on their own. Zach began writing songs in the wake of a family tragedy. The journal he kept during this period would eventually become his first batch of songs as a solo artist.