About The Artist Grammy-Award winning musician, Eric Johnson, is one of the world’s most-revered guitarists.Johnson quickly ascended the guitar pantheon and now is recognized as among the instrument’s top virtuosos, a living legend who’sa member of Guitar Player’s Gallery of Greats and was included in the 100 Greatest Guitarists of the 20th Century selected by Musician magazine. 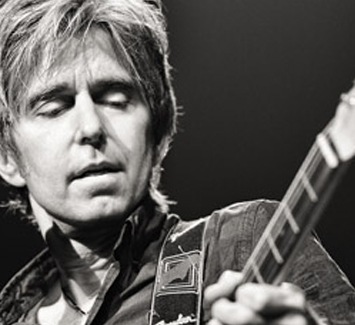 “Eric has more colorful tone in his fingers than Van Gogh had on his palette.” – Steve Vai